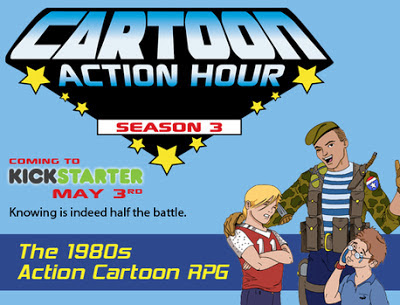 It's like the title says: less than 72 hours until the end of the Cartoon Action Hour Season 3 Kickstarter. As someone who doesn't back as many Kickstarters as I would like, this is one I have followed with great interest for a simple reason:
I really love the concept of Cartoon Action Hour. A roleplaying game designed to emulate 80s action cartoons.
Cynthia Celeste Miller created a game that I always wanted to and did a better job than I would have. If the Kickstarter had just made the initial goal of $4500, I'd be a happy man. As of today the total pledged is nearing $15,000. I pledged $25 for a pdf of the rules and a print copy too. As everyone knows, the sweet spot of a Kickstarter is hitting the stretch goals ans seeing what treasures can be unearthed. Many stretch goals have been passed already, and there's more to break in these final hours.

Why not check out the Kickstarter page (click the picture above for the link) and check it out. A tenspot ($10) will get you a pdf of the rules when completed, in addition to some sweet swag. Swag like more art and material in the rules. Mini cartoon series guides written by some of the great names in gaming including Steve Long, Shane Hensley, and John Wick. They even got 80s cartoon legends Flint Dille and Buzz Dixon to contribute material for the game: but only if the stretch goals are met!

Every time I've dealt with Spectrum Games, they've always been decent.  Here's to finishing up this Kickstarter strong!
Posted by Mike David Jr. at 8:11 PM No comments: 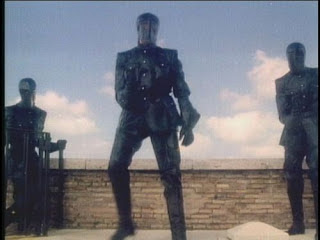 Just sharing the fact that the fruits of some Kickstarter labor is starting to arrive PDF style! Got Great Power and some Stark City goodness for the Icons Super RPG. Plus the Risus and the FATE RPG campaigns are coming along great with stuff beginning to come out. 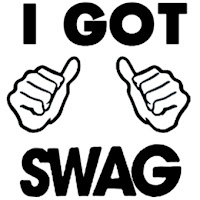 The Cartoon Action Hour Season 3 Kickstarter hit $11,000 this night and I think that's awesome! I'll talk about the game some more tomorrow.
Posted by Mike David Jr. at 8:30 PM No comments:

Last week I mentioned  the Cartoon Action Hour Season 3 Kickstarter from the fine folks at Spectrum Games. The campaign began last Friday, May 3, with a goal of $4500. As of the writing of the blog, this Kickstarter has raised over $6500 and met several stretch goals already. Upcoming goals include mini supplements by some truly great RPG designers and more! There's plenty of goodies to come, so check out the ad above and join me and 171 other folks to fund this great game!
Posted by Mike David Jr. at 7:59 PM No comments:

Sorry it's a day late. Must of took a wrong turn at Albuquerque...

Welcome to a new edition of Toon T-Days! Here is a Rocketeer-type character to throw at players in an Atomic Monster Theater (Tooniversal Tour Guide p 13-24) game. Yeah, he may have more shticks than the players. but won't that make it that much more fun to make him Fall Down? 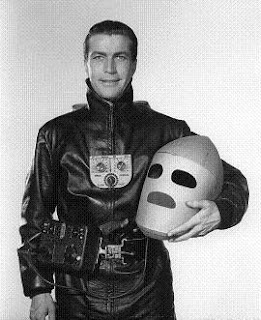 Description: Dash Raygun is a dashingly handsome 6-foot tall human wearing a classic rocket ranger jet suit. Most of the time he wears a protective helmet, but Dash likes the ladies to see how handsome he is. Dash never does anything quietly, and likes to be in the spotlight. He hates aliens but likes giant monsters, and will only attack them if they attack him. Dash is called in when things get out of hand. He wears a Jet Pack (Drive Vehicle roll -2, TTG170) that lets him fly into action. Dash's natural enemies are aliens and science run amok! He has Secret Decoder Rings, a ray gun (1d+2 damage), and. unlimited root beer in his Back Pocket.

Beliefs &  Goals: I am here to save the day! Never pass up the chance to get in front of a camera and show the people the amazing world of science! Aliens need to be defeated at all costs. Get the military to leave the giant monsters alone. It's not their fault! Have plenty of stories and decoder rings for the kids. I hear something... DASH INTO DAAANNNGERR!!!

Toon T-Days is brought to you Tuesdays and/or Thursdays by your friends at Ace. Ace. If it's not from us, watch out for falling anvils.
Posted by Mike David Jr. at 11:31 AM No comments: