Here is a new character I created for Cartoon Action Hour Season 3. inspired by this miniature from Black Orc Games. And yes it is a Roman Gorilla with a shield and sword. Think of him like one of those Masters of the Universe knock-off toys that were designed to play with the toys the same size. There's a little detail here, just enough to add a little flavor.

Qualities:
**Praetorian of the Apeian Empire
*Acts less smart than he really is
*"One day in the Legion…"

Marcus Gorillacus is a Praetorian of the Apeian Empire who was sent by the Emperor to explore the new lands that have contacted the Empire. For the first time in his life use without structure of the Legion and is a little confused with his new freedom. Still, Marcus is a powerful ally to those he calls friend and the years of experience have made him a canny opponent. Despite his brutish appearance, Marcus can be quite the diplomat as well.

Notes: BODYGUARD can be used for both offense and defense.

Here are some classic visuals from Doctor Who. Spelljammer inspiration from the Peter Davison Era episode "Enlightment" (1983) 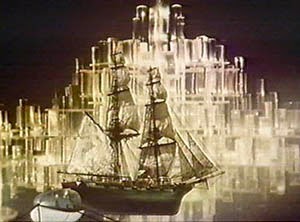 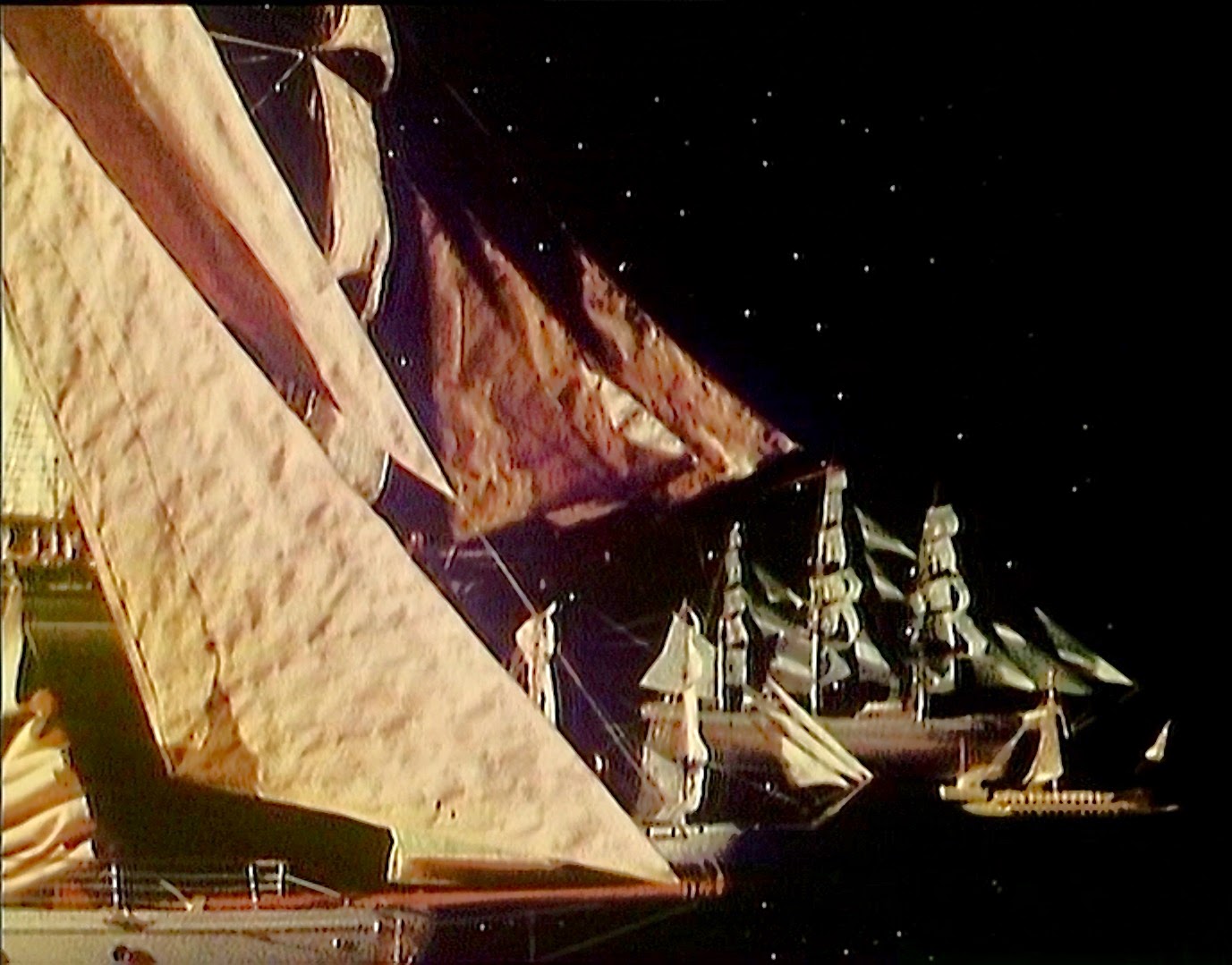 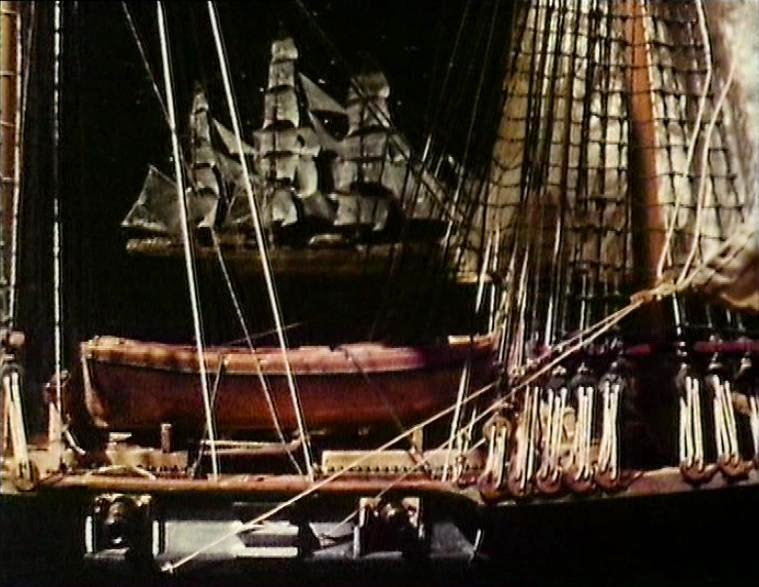 And the classic reveal scene from the end of Episode 1 of Enlightment. An interesting way to start a Spelljammer campaign, eh?
﻿