One of my favorite horror movie actors was Vincent Price. His sardonic charm graced my childhood from the Roger Corman Poe films to Baka from The Ten Commandments to Vincent Van Ghoul from The 13 Ghosts of Scooby Doo. Today/Yesterday would have been his 100th birthday.

Here are some of my favorite Vincent Price characters: 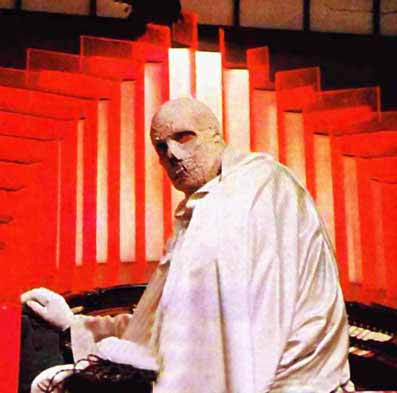 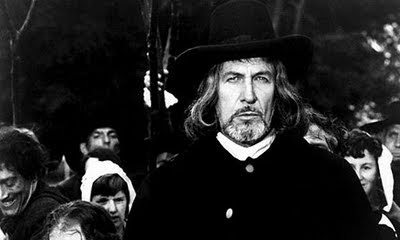 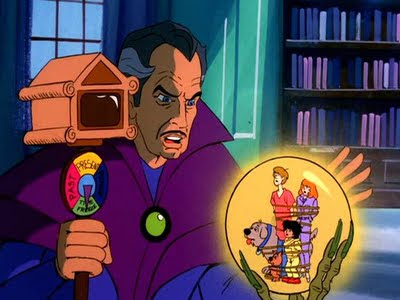 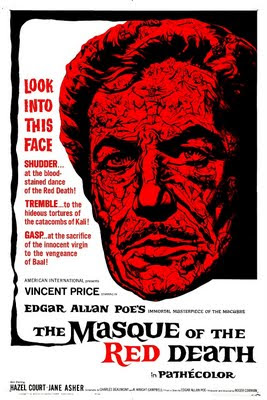 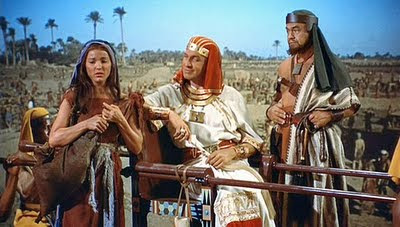 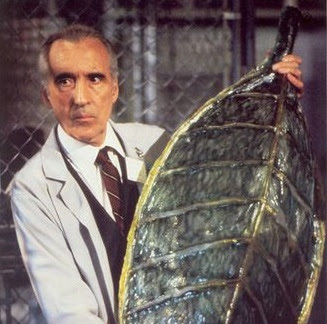 Happy Birthday to one those celebrities I always wanted to meet, Sir Christopher Lee. He's fun even in crappy movies. Hell, he was in Howling II Your Sister Is A Werewolf. Sir Christopher always lent a touch of class to any endeavor, and his voice kind of scared me as a kid. His Hammer Films were part of my childhood as devoured all of the classic horror I could.
One of my guilty Christopher Lee movies is Horror Express also starring Peter Cushing and Telly Savalas. Enjoy.
Posted by Mike David Jr. at 8:47 PM No comments:

Filmation Friday: Take Him To Ming! 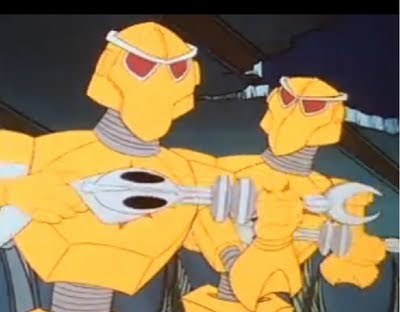 IMHO one of the coolest robot designs Filmation ever did: Ming's robot warriors the Metal Men from the The New Adventures of Flash Gordon. Here are three characters I made using the new Rogue Space rules, a free 8 page rpg you can pick up at http://roguespacerpg.blogspot.com/. This little 8 page set of rules has a lot of power behind it. I say check it out.
The characters below are built with the following options:
John Lowder 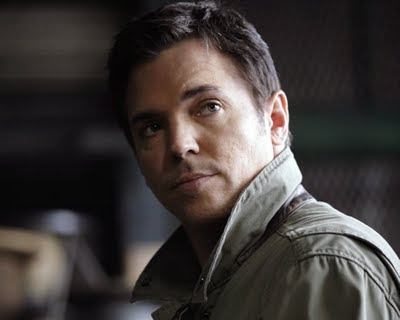 All John Lowder wanted was a normal life, with a normal job and a normal family. That all changed when a psychic battle a block away from the small apartment that he called home awakened his own abilities. John has the rare ability to copy the psionic abilities used against him. This power is a weapon that many factions would love in their arsenal. Now John Lowder is a wanderer who is using the power that he once thought was a curse as the only edge he has to keep himself free. 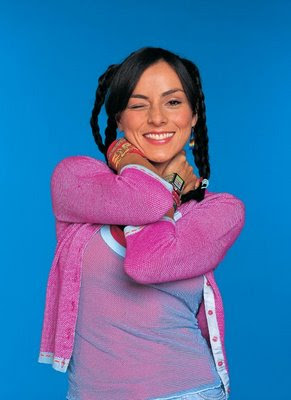 Maria has only known life outside of the Mesmer Project for five years. She is a Second Generation Induced Psychic, created utilizing the remnants of various clandestine WWII experiments. The 20XX New Dawn Accords dissolved the Project and released Maria into the normal population. Beautiful and confident to the point of recklessness, Maria wants only to be left alone and have some fun. She has not forgotten her childhood, though, and abusers of the innocent find themselves paying a very cold price for their deeds. 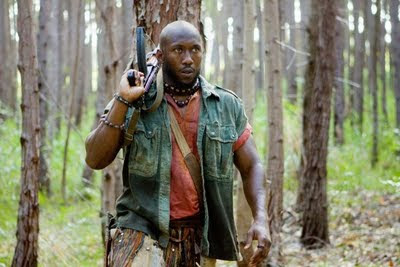 This former soldier is a rarity in the Secret War: he is not enhanced technologically or psionically. Greg was injured in service to his country and used both Western and Eastern medicine to aid in the healing process. He left the Service and today hires himself as a bodyguard to protect those who can't protect themselves. Those with powers who underestimate Greg find that he is very hard to kill and he can keep a grudge for a long time.

Discuss amongst yourselves.
Posted by Mike David Jr. at 9:54 PM 2 comments:

I know what's happening to all of the blog posts: 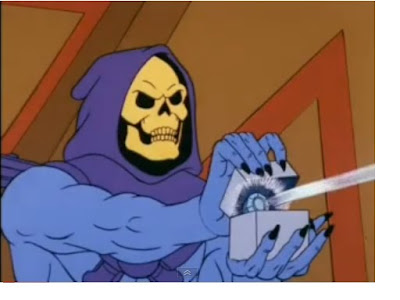 Fricking Skeletor!
From the He-Man and the Masters of the Universe episode "Diamond Ray of Disappearance".
Posted by Mike David Jr. at 3:24 PM No comments:

Legos Are So Much Cooler Now 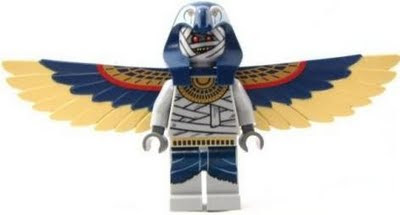 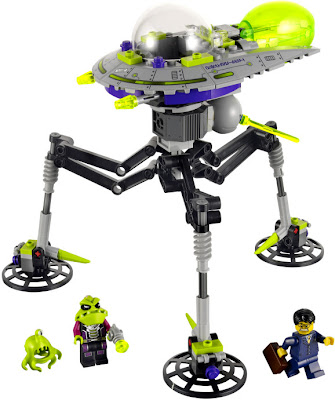 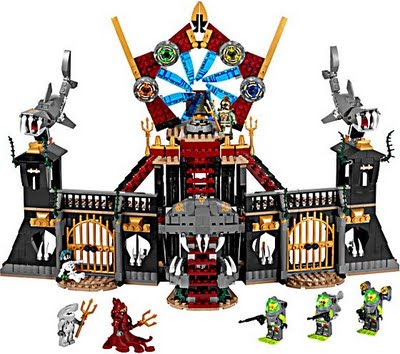 If these kind of Legos were out when I was a kid, I'd have more Legos now.
Posted by Mike David Jr. at 6:30 PM 2 comments: 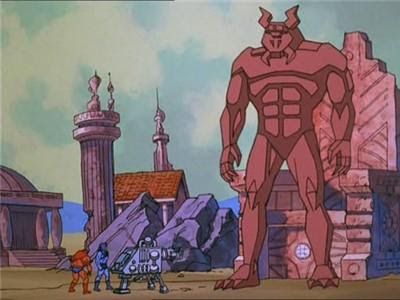 The closest Filmation came to Jack Kirby. Collosor from the He-Man and the Masters of the Universe episode "Colossor Awakes"
Posted by Mike David Jr. at 8:14 PM No comments:

Have You Played It? 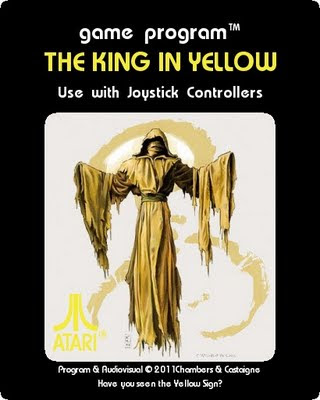 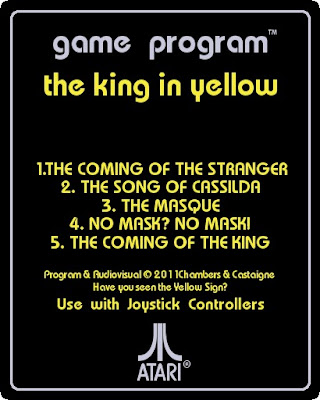