With some family stuff and planning two vacations going on amongst the regular work schedule the posting has been slower of late. But I have something for you...

Because back in the 80s you sometimes had to have a socially positive message in your cartoons.

Like that helped.
Posted by Mike David Jr. at 11:28 PM No comments: 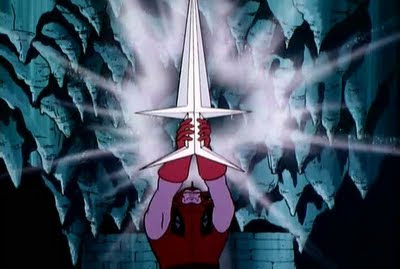 The Overlord combines the Starsword and the Powersword to form the Power Star.  From "Spacewrecked", the sixth episode of Blackstar (1981), an underrated sword and planet gem.

Here's the intro (a cleaner copy than I've had on the Fun Pad before):

Blackstar on Wikipedia has a great overview of the show.
Posted by Mike David Jr. at 3:39 PM No comments:

I saw this on Facebook while checking up on my friends: 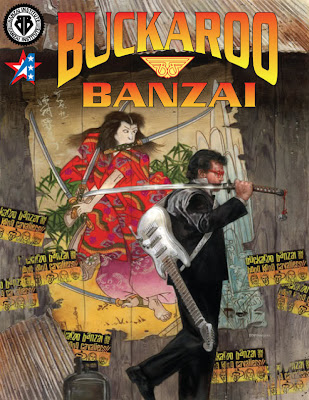 I may have to check this one out. I loved Buckaroo Banzai when I was a young 'un.
Posted by Mike David Jr. at 6:30 PM 1 comment:

In memorial to the passing of Sherwood Schwartz, the creator of Gilligans Island, I present this:

Good and Evil argue over Gilligan in this scene from Gilligan's Planet (1982). I never really watched this show before but the Filmation intro pretty much explains the premise:

This intro also proves the wisdom of Weird Al Yankovic, revealed in the song "Isle Thing":

He'd mess up every rescue
Man, that first mate was illin'
If I was one of those Castaways
I think I'd probably kill 'im
Posted by Mike David Jr. at 3:35 PM No comments:

With Strigoi-mania running wild on several RPG blogs, I stumbled onto this trailer when tooling around the net:

I first heard about the Strigoi meme  at Tim Brannan's blog.
Posted by Mike David Jr. at 7:33 PM 1 comment: 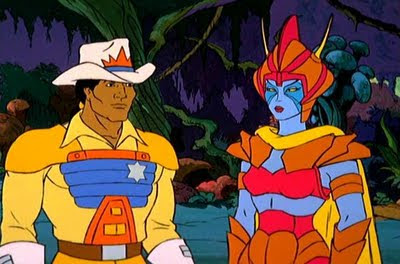 Doctor Who Summed Up In One Sentence 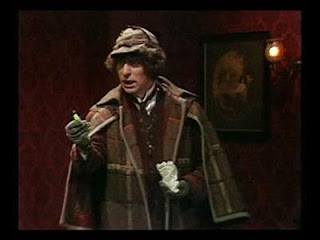 When the Doctor arrived you know some real weird shit is going down.

There is a lot of truth in that one statement!


The Shadow World blog has a very opinionated set of Doctor Who roleplaying notes using the Xpress System by Postmortem Studios. Shadow World is a series of games that parody the "World O' Darkness" genre written by Ian Warner. There are no sacred cows in this Doctor Who adaptation, and you may see a favorite Doctor or companion skewered, but it's still fun.
Posted by Mike David Jr. at 7:53 PM No comments: 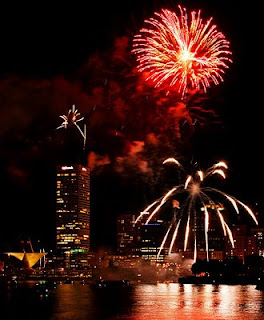 I'd like to extend to everybody in the RPG blogosphere a good 4th of July! Enjoy the fireworks, get some gaming in, take a ride, eat some good food or visit with family.
Posted by Mike David Jr. at 10:32 PM No comments:

It's been a long day. so I have something simple today. 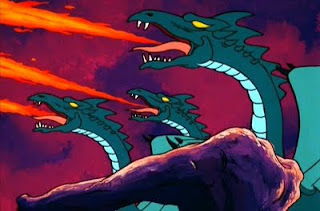 A concerted blast of dragonfire from "The Dragon Invasion", a first season He-Man and the Masters of the Universe episode. And yes, this is the only cartoon appearance of Jitsu in the Filmation series. Which is a shame, because I think with some decent writing Jitsu could have been an interesting character. 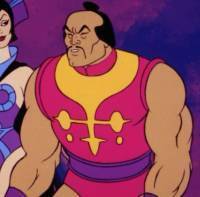 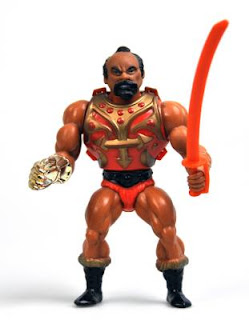