Visions of Vanth 6: Some Gods of Vanth 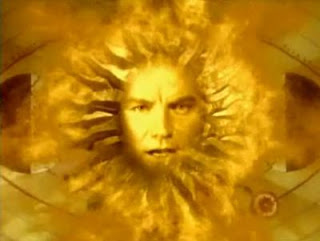 St. Gordon of Policia: The Sun That Never Sleeps. Every breath you take, every move you make, every cake you bake, he'll be watching you. 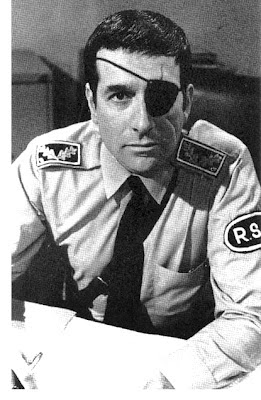 The Brigadier: The Destroyer of the Destroyer. Protector of soliders and pioneers. Manifested at the Battle of Bloodhaven and defeated a division of Viraxian troops with a Claymore and a Service Revolver--by himself. 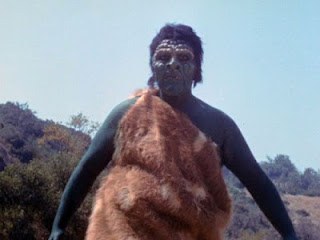 Reargh!Thrark: God of the Blue Nanthals, a tribe of blue cavemen that live in the Bleak Mountains. Urges his followers with storms, fire and unstoppable rampages of destruction. 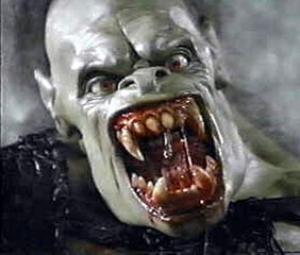 Saulkormmotu the Dessicated : Demon Prince of Sandstorms. In Ape Sultan mythology he was the Demon Prince who drained the Jungle Paradise of all life-giving water and shred the trees. 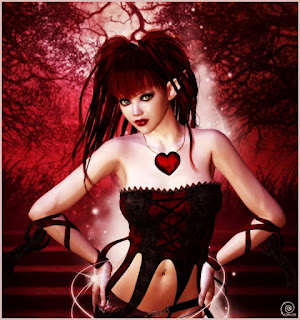 T'Lotiel: Vulkin Patroness of Gothness, Depression, and the Undead. Despite the Vulkin devotion to Logic, the Empire was never really able to eradicate all of their old beliefs. Called upon by those who are having a bad day or turning into vampires.
Posted by Mike David Jr. at 8:13 PM

Every cake you back? Good stuff, I'll try to squeeze these into to the ever expanding influences on my E.c. game.